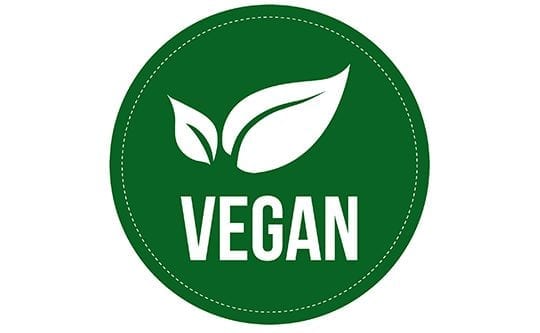 Vegans: What are they? What is it? Explanation and examples!

The concept of veganism is as old as the hills. Pick a cavewoman from – whenever – and study her diet. Chances are that she was probably partially or even fully vegan. In today’s world more and more vegan foods are being consciously integrated into people’s diets. And veganism is as trendy as it is healthy. Celebrities and athletes have been promoting the diet as a positive lifestyle change. Every year, Google searches for vegan terms are on the rise.  And I’ll bet most of us know someone that calls themselves a vegan. But what is vegan?

To define veganism, we should go back a bit, but not into the cavewoman days. I’m thinking… 1940’s England. “Vegan” is a term dating back to 1944 when a group of people broke away from the Leicester Vegetarian Society to form the Vegan Society. As opposed to vegetarians, vegans, as they called themselves, chose to become non-dairy vegetarians, excluding all dairy from their diets. Sometime later, the Vegan Society decided to exclude ALL animal products from their diet. Although vegetarianism was mentioned as early as 500 B.C. (by Greek mathematician Pythagoras), the Vegan Society appears to be the first movement of people who collectively said NO! to all foods with animal origins. Eggs? NO! Honey? NO! Oysters? Well, maybe. Some vegans argue whether the biology of oysters excludes them from the ‘animal origin’ criteria. But we won’t get into that here.

The original Vegan Society chose to abstain from animal foods primarily on moral grounds. In fact, the original vegan doctrine specifically spelled out their mission statement: “the principle of emancipation of animals from exploitation by man.” Over time, the Vegan Society went through different changes but the underlying principle of excluding animal products never waned.

Today, veganism is more broadly defined as a lifestyle in which one lives and eats without exploiting animals. Vegans therefore purchase products that weren’t tested on animals and prefer to avoid those products that impose on the animal kingdom.

Why do people go vegan?

There are two main reasons to go vegan: moral objection to animal cruelty and the overall health benefits of a vegan diet. There is a lot of scientific research that sides with the health claims that vegans like to make. We have also seen some research that refutes popular beliefs about the benefits of vegan food. HaretoKeto is not a peer-reviewed scientific journal so we will only mention the positive (but fact-based) reality of going vegan.

Lowering or eliminating animal products in one’s diet may reduce the risk of cancer, heart disease and the development of Alzheimer’s disease.